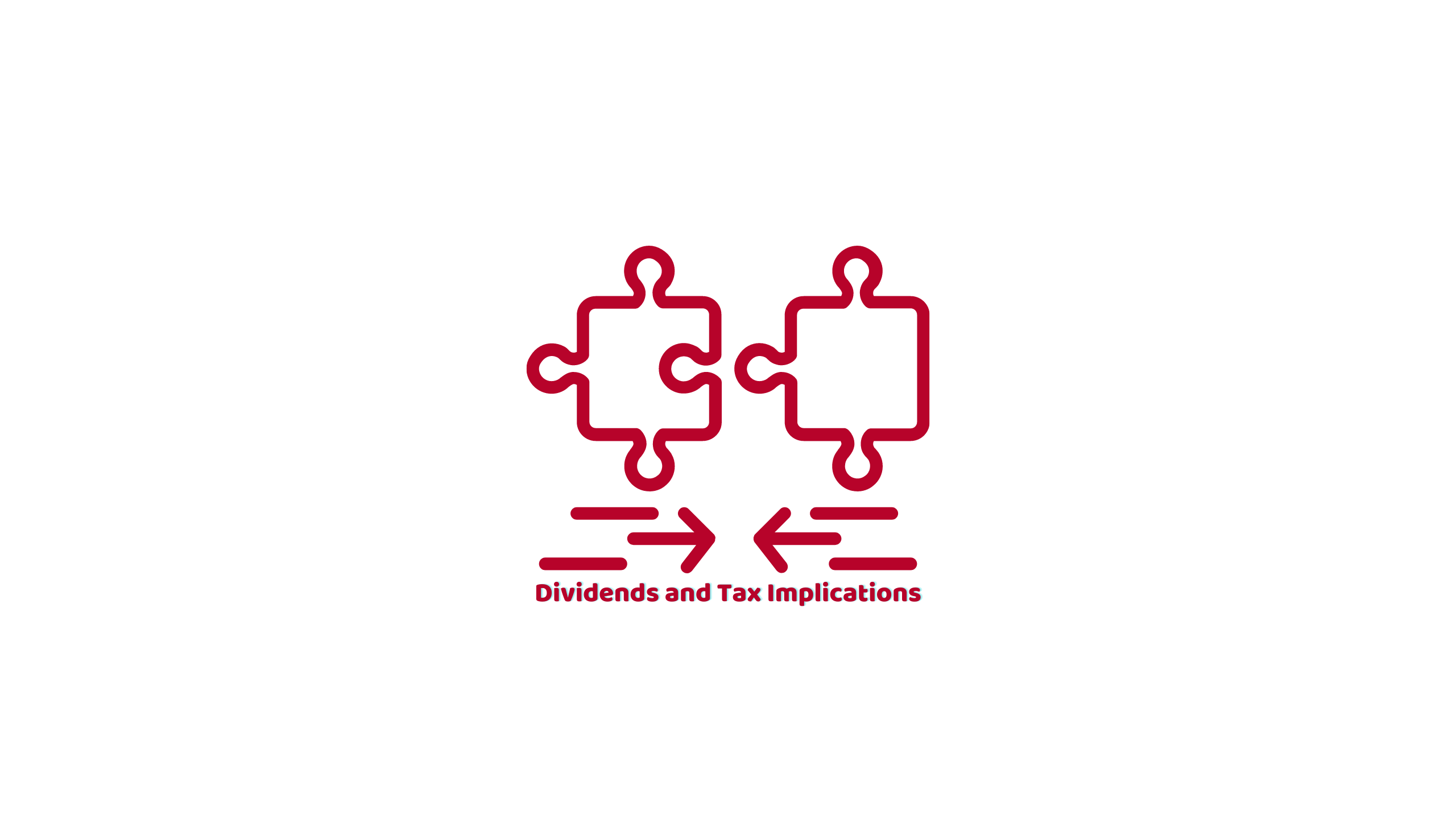 What is a dividend?

A dividend is a payment a limited company can make to shareholders when it has made and retained sufficient profit.

Most common way to pay yourself as the director of your limited company is using mixture of salary and dividends. Keeping your salary low, minimizes the amount of NICs you have to pay. Dividends don’t attract National Insurance, which is due on a sole trader’s profit and payments to employees. Therefore, most directors take a small salary. The remainder of their company’s profits as dividends as this is the most tax-efficient payment method.

How to pay yourself a dividend?

Your first step is to assess the available profit of the limited company, also known as ‘retained profits’. Can be calculated by deducting expenses such as PAYE use of :

This is the amount that is available for payment as dividends. Be aware; this is cumulative balance since the company’s existence, so needs to take into account liabilities on loans, and previous dividends. The first time you approach this important calculation, it is sensible to enlist a qualified accountant.

You will then need to document the dividend, by creating a dividend voucher.

This is a legal document that all companies that issue dividends create and issue to shareholders and most good contractor accountants will normally do this for their clients for a small fee.

You should be aware that your dividend could be illegal if you:

It is also worth bearing in mind that dividends are the distribution of profits after tax. If you don’t document and follow this process correctly, HMRC may take the figures you have drawn and not documented correctly and claim that they are either a salary or that they are forming a Directors’ Loan, both of which would have negative tax consequences.

How are dividends taxed from April 2016?

Any dividends that you draw out beyond this limit will be taxed at:

When’s the best time to take a dividend?

As a limited company owner you are free to distribute dividends, however often you like as well as being able to determine the amount you distribute. As long as the sum of the dividends distributed in your company year does not exceed the amount of profit your company has made. The frequency with which dividends are declared is much less important than whether they are legal or not i.e. not exceeding profit and completing necessary paperwork.

You may wish to discuss the tax implications with your accountant, who will be able to advise you on how to utilise your tax allowances year-on-year. For example, if your company has sufficient profits and you still have some of your basic rate tax band left, you can declare a dividend with the intention of taking it at a later date should you not want to pay yourself at that time.

Many accountants suggest processing dividend payments on a monthly or quarterly basis, to keep record-keeping simple, and also advise keeping dividend and salary payments separate in order to provide a clear audit trail.

The pitfalls of the low salary-high dividend mix

HMRC’s to monitor the dividend levels to identify potential IR35 suspects. Having a disproportionate ratio of dividends versus salary declares on a tax return has known to spark an IR35 investigation.

It is important to understand that IR35 is not based on how you extract money from your company; it’s base on how the money got there and whether you were acting as a personate employee when that money was earn.  If you pay all your company profits as PAYE salary then HMRC won’t be checking for IR35, as there won’t be any return if they do.

However, if you draw most of your company profits as dividends then you are paying less tax and NICs than you would for a PAYE salary – which means that there is more potential return for HMRC if they find that you were inside IR35.

Dividend levels don’t put you inside or outside IR35 — but they may pique the Revenue’s interest and prompt an inquiry.

How were dividends taxed before April 2016?

As corporation tax was already cashing in on your company’s profits, a ‘notional tax credit’ of 10% was available to the shareholder to avoid double taxation. This was offset against income tax that would otherwise be due on the dividend income received.

The dividend paid by the company to the shareholder, classed as a ‘net dividend’ if multiplied by 10/9 will give you the ‘gross dividend’ amount, which is the sum upon which income tax is payable.

For basic rate taxpayers (where income was between £0 and £31,785 for 2015/16 tax year) there was no further tax to pay on dividends, as the basic dividend tax rate and tax credit were both 10% and as such canceled each other out. Therefore their effective dividend rate was 0%.