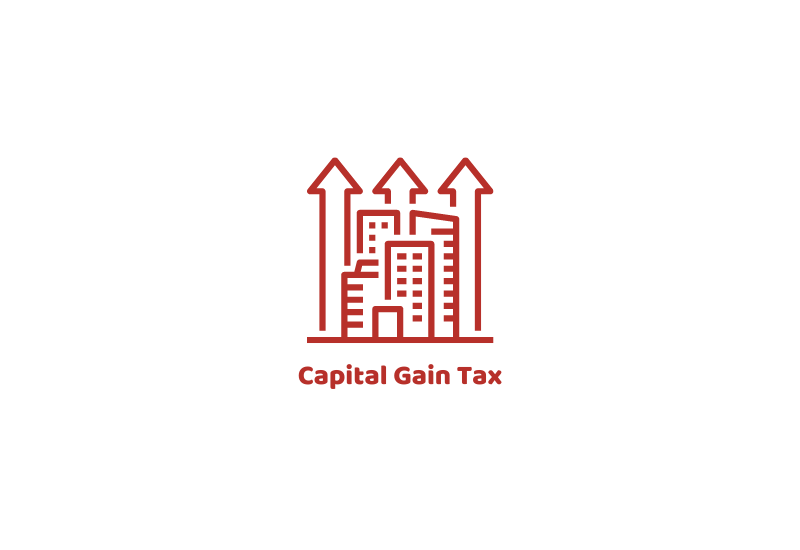 When you sell your home, any gain you make is tax-free if you have lived there for the entire period you owned it. If you occupied the property as your main home(or elected for it to be treated as your main home) for just part of the time you owned it, the gain made for that period is tax-free, as is the gain made for the last 36 months of ownership. The Government believes that this 36-month rule is not effective. So the government is cutting this tax free period to 18 months for disposals made after 5 April 2014.

Gains Made by Non-residents

If you are not resident in the UK for tax purposes. The profit you make after selling your property in the UK is not liable to tax. Although the gain may well be taxed in the country where you are tax-resident.

From 6 April 2015, gains accruing from that point on homes located in the UK, will be taxed in the UK, where the owner is not resident in the UK. Anyone who emigrates and then sells their former UK home (or investment properties) after living abroad for a while needs to watch out for this.