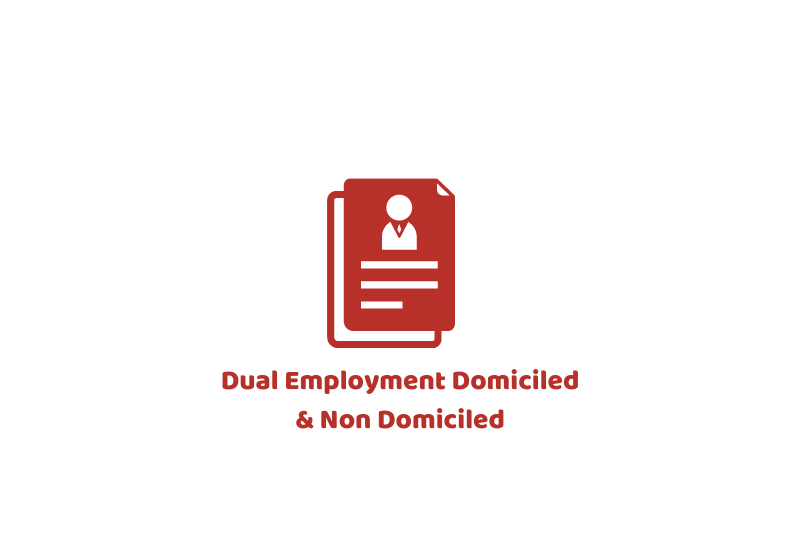 Where a person has an overseas domicile (not born in the UK) and works overseas for part of their employment. It has been common practice to set up two parallel employment contracts for that person (dual employment contracts). One contract would deal with earnings taxable in the UK. The other contract would deal with overseas earnings. From 6 April 2014 HMRC will apply UK tax on earnings under both contracts.  Unless a higher amount of tax has been paid on the overseas earnings than would be paid in the UK.

Fresh anti-avoidance rules are to apply from April 2014 to organizations (often referred to as ‘umbrella companies’), who manage contractors in a number of industries. The intermediary company may be based in an off-shore tax haven, and ‘pay’ the contractor by means of a loan. These loan-based schemes have been outlawed for employees, so now HMRC is to go after contracts that purport to supply the contractor as a ‘self-employed’ person.