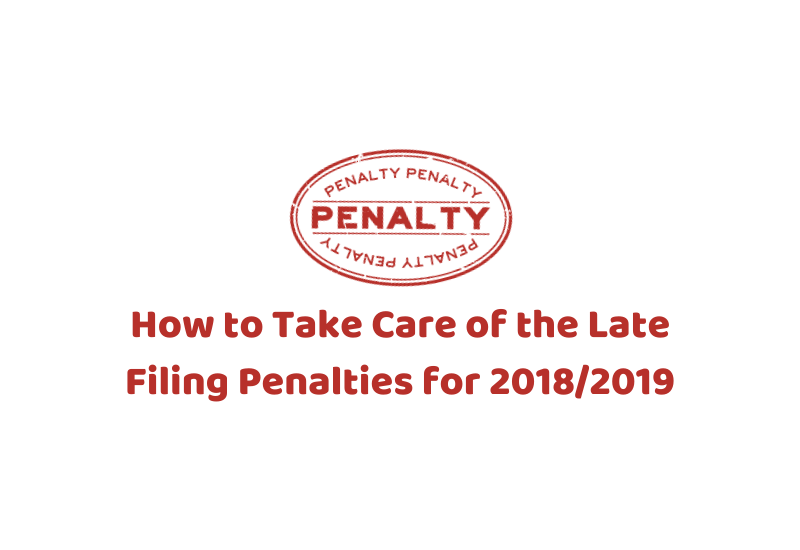 Never miss out on your deadlines. Before late filing penalties get to you, make sure that you’re avoiding them. If you’re not able to do that on time, chances are that you’ll be charged a penalty by HMRC. Let’s roll out the late fee structure for your understanding:

The potential late return penalties are structured as follows:

In the case of your late-client, HMRC policy is not to impose late filing penalties where the taxpayer has died before the due date is here.

This is on the basis that HMRC “cannot show that the person on whom the notice was served has incurred any penalty because he or she died before it became due” and is explained in HMRC’s Self-Assessment Manual at paragraph SAM61270 and especially SAM99010 which covers agreeing on an extended filing deadline.

When Should you Involve HMRC?

Make HMRC aware of the situation and the return for subsequently filed taxes if possible. Remember that penalty notices are automatically generated and so it’s likely that an appeal is lodged that quotes the above guidance.

An appeal can be made against a penalty on the basis of having a “reasonable excuse”. This is broadly defined as circumstances that prevented filing, for example, illness of the client or a close relative, or loss of business records due to theft, fire, etc.

The conditions preventing filing must continue throughout the default period, i.e. the period from the due date to the actual filing date (para 23, Sch 55, FA 2009, CH61500).

HMRC has a discretionary power to withdraw the requirement to file a return where, for example, it is issued in error, or they agree it is not required. Any penalties related to the return in question would cease to apply as per HMRC.

What are Provisional Tax Returns?

Depending on the complexity of the return and the information currently held, it may be possible to file a provisional return which can be amended later. HMRC’s guidance is contained in SAM121190 and on-page TRG14 of the Tax Return Guide SA150.

Additional penalties apply in the case of late payment of tax as follows:

Note that there is no published equivalent for late payment penalties of HMRC’s “special treatment” for late filing penalties in deceased cases outlined above. So consider a provisional payment on an estimated basis in case you refer to above.

No penalty will be chargeable if HMRC agrees there is a reasonable excuse for the failure to pay on time – see CH155550.