Other Announcements for Businesses 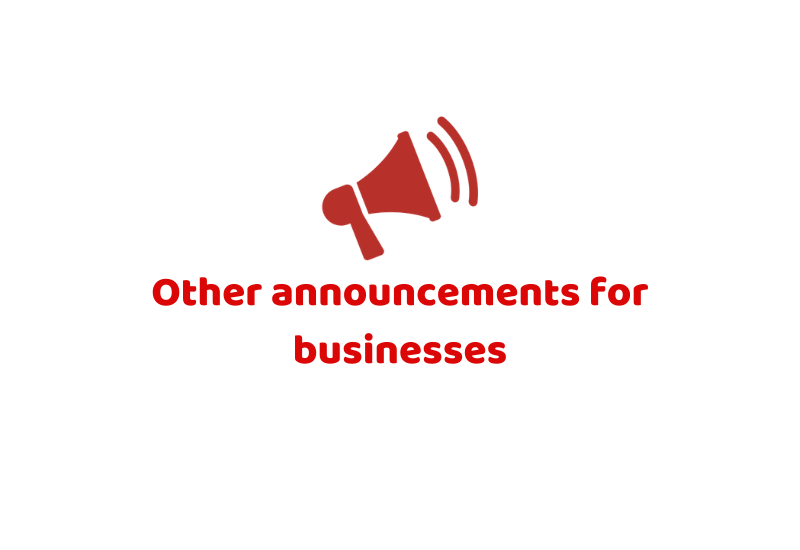 21 Mar Other Announcements for Businesses

The legislation will be introduced in the Finance Bill 2013 to simplify the rules for companies making chargeable disposals of ships, aircraft, shares or interests in shares which have, or have had, a functional currency other than sterling at some time during the ownership of the assets, or which have made a designated currency election. The measure will require companies to compute their chargeable gains and losses using their functional currency at the date of disposal. The chargeable benefit or loss would then be converted into sterling on the date of disposal, using the exchange rate.

The Government proposes to enter into contracts with oil and gas companies to guarantee the basis on which tax relief for decommissioning will be available.

The UK and other EU and EEA incorporated companies that intend to move their operations to another EU or EEA member state will have the option to elect to defer the payment of corporation tax payments in respect of exit charges. This provision extends in retrospect to require a deferral for exit charges that occur on or after March 11, 2012.

Further measures will be introduced in Finance Bill 2013 to deal with controlled foreign companies (CFC) with most applying to CFCs with accounting periods beginning on or after 1 January 2013. The new CFC regulations will better represent the way companies work in a global environment while preserving protection against artificial profit diversion.

Legislation in Finance Bill 2013 will ensure that plant and machinery that qualifies for both the renewable heat incentive and enhanced capital allowance in Northern Ireland, is treated in the same way as the rest of the UK.

From 1 April 2013, the exclusion from access to 100 percent first-year allowances for expenditure on railway assets and ships will be removed.

Several anti-avoidance measures were announced. These included the clarification of existing legislation with respect to the corporation tax deduction for employee share acquisitions; changes to tackle the avoidance of the tax charge on loans from close companies to their participators and rules to govern the loopholes in the legislation which allow companies to access corporation tax loss relief more quickly or contrary to the underlying principles upon which the legislation is based.

It was announced that from April 2014, the Government will abolish Stamp Tax on Shares for companies listed on growth markets including the Alternative Investment Market (AIM) and the ICAP Securities & Derivatives Exchange (ISDX) Growth Market.

A company that is an approved investment trust benefits from an exemption from corporation tax on its chargeable gains. In order to be treated as a qualifying investment trust in an accounting period, the company must be approved by HM Revenue & Customs and meet a number of qualifying conditions throughout that period.

Changes were made to those qualifying conditions in the Finance Act 2011 that had a number of unintended consequences. Amendments will be made to the legislation in Finance Bill 2013 to remove those unintended consequences. The amendments will apply for accounting periods commencing on or after 1 January 2012. Providing that the investment trust is investing all, or substantially all, of its funds in shares, land or other assets with the aim of spreading its investment risk, then any other ancillary activities should not prevent the qualifying condition being satisfied.