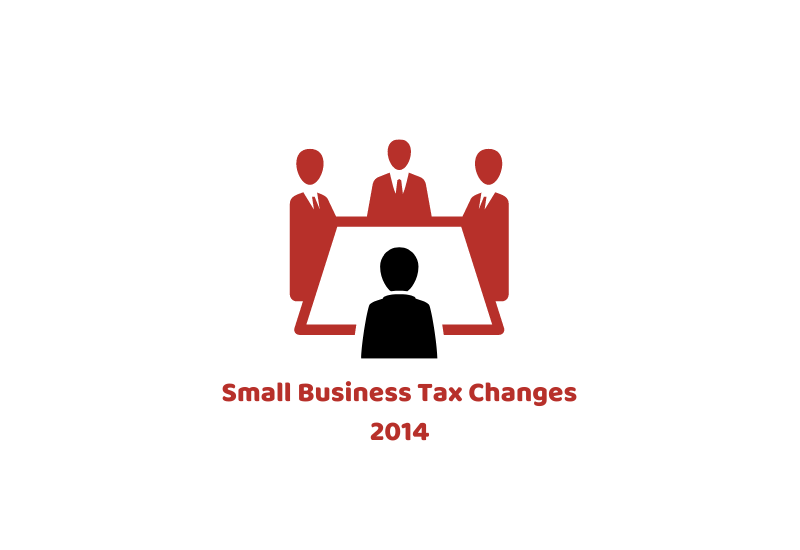 Small business tax changes 2014/15 bring major changes in tax policies and a sign of relief of small business owners. The government decided to cut down the tax on business and personal in order to help the business grow and bring in more revenue.

From April 2014 businesses will be able to spread the payment of their business rates over 12 months instead of 10. The increase in business rates for the year to 31 March 2015 will be capped at 2%.

The high level of small business rates relief (SBRR) will be extended to 31 March 2015, and the SBRR rules will be relaxed to allow businesses to expand into an additional property and retain the SBRR for one year.

If a business moves into a retail premise which has been empty for 1 year or more.  The business rates on that property will be charged at 50% of the full rate for the first 18 months. This relief will apply where the empty property is re-occupied between 1 April 2014 and 31 March 2016.

The complicated rules for deciding which companies are ‘associated companies’ for corporation tax purposes will be scrapped from April 2015 when the corporation tax rates for all companies (excluding oil and gas sectors) are aligned at 20%.

The government is desperate to increase the energy efficiency of homes. The government has proposed two ways to encourage home-owners to make the investments required:

– £1,000 to £4,000 for each homebuyer to spend on energy-saving measures; and
– New scheme for private landlords to improve the energy efficiency of their properties.

Further details are expected to be announced later.

When a loss-making company is taken over. Tax relief for those losses may disappear because of the strict rules about changes in ownership. This was changed from April 2014 to allow a holding company to be inserted at the top of a group of companies. In order to allow more flexibility in the capital held in investment companies.