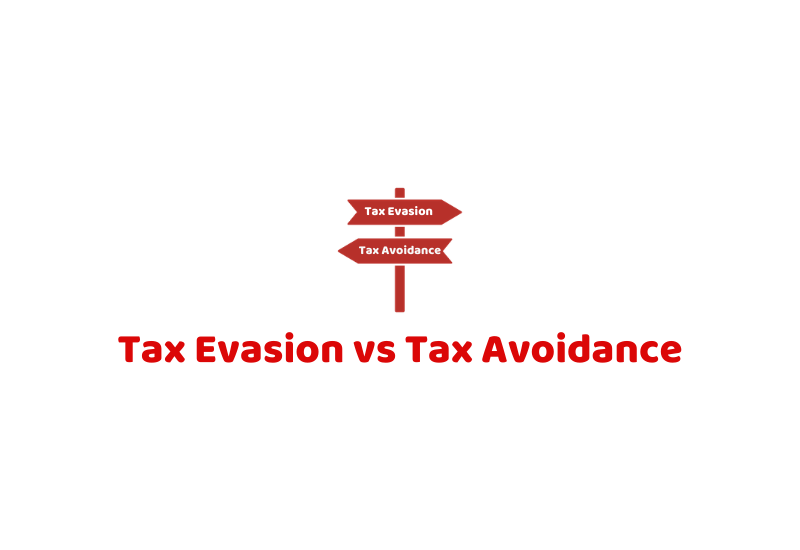 Tax Evasion vs Tax Avoidance: In very simple terms, tax avoidance is legal, but tax evasion is illegal and you risk prosecution for breaking the law. However, in some sophisticated cases, the Taxman has been trying to blur the boundaries and claim some forms of tax avoidance are illegal.

A few examples will show the difference: