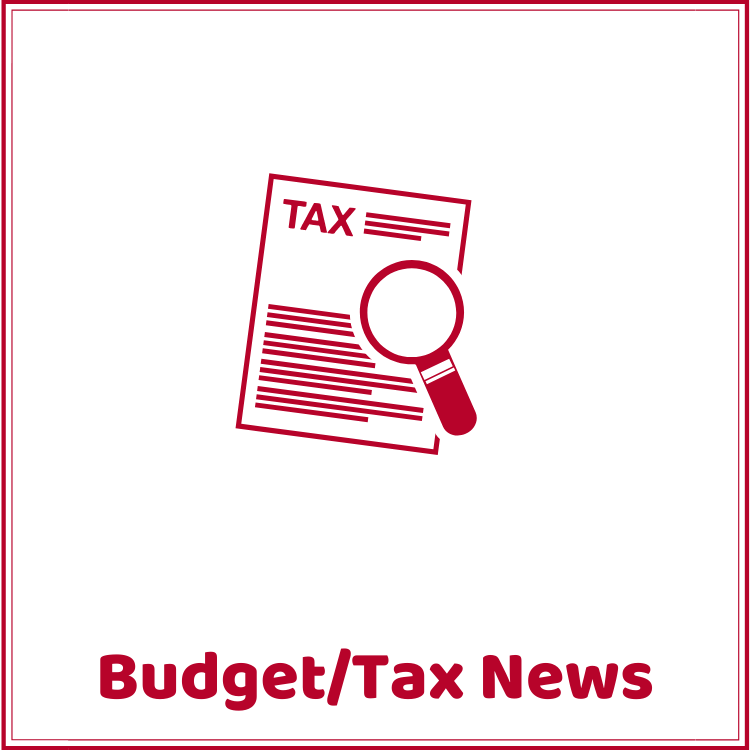 Chancellor George Osborne’s fourth Budget 2013/14 statement was delivered on 20 March 2013 against a challenging domestic and global economic backdrop. We have summarized the main points in our Budget Summary Small Report 2013/14 article.

For 2013/14 the main rates and thresholds for NI contributions are:

Employee share schemes can be incredibly complex to set up and administer. However, the Government believes employee involvement in the companies they work for is a good thing. Employees owning shares in their employing company is the way to achieve this.

A new type of share scheme will permit employees to take up shares offered by their employer, in return for giving up certain employment rights such as the right to statutory redundancy pay. Normally an employee is taxed on shares received, like salary, but the first £2,000 of shares awarded to the employee under this scheme will be tax and NI free. The employer will be able to give up to £50,000 of shares to each employee, but any value of shares above £2,000 will be immediately taxable and subject to NICs.

When the employee sells those shares any gains they make will be tax-free, even if the employee has taken up the full quota of £50,000 of shares initially. The company will be able to claim tax relief on the value of shares given to employees. This new scheme is due to apply for shares provided on and after 1 September 2013.

The Enterprise Management Incentive scheme (EMI) is an existing share scheme that allows smaller companies to award up to £250,000 of share options to key employees. The shares are not tax free on disposal, but employees can now qualify for entrepreneurs’ relief which applies a tax rate of 10% on any taxable gains made on the EMI shares. The employee must still work for the company at the time he sells the EMI shares and must have held those shares for at least one year.

Other tax-advantaged share schemes normally have to be individually approved by HMRC, but the Government has proposed that employers will be able to self-certify share schemes from 2014. This will make it easier for companies to set up a share scheme for their employees.

Employees who take an interest-free or low-interest loan from their employer are treated as receiving a taxable benefit if the loan exceeds £5,000 at any point in the tax year. This threshold will rise to £10,000 from 6 April 2014. This increase is designed to allow employees take loans to buy annual rail tickets, which now exceed £5,000 in many areas, although applies to loans for any purpose.

The rules for loans made to company owners have been tightened up – see loans to participators below.

The taxable benefit of having the private use of a company car is based on a percentage of the original list price for the vehicle. For 2013/14 the percentage varies from 5% for vehicles with CO2 emissions up to 75g/km, 10% from 75 to 95g/km, and increases by 1% for every 5g/km of CO2 emissions, up to a maximum of 35%. This scale of percentages increases every year such that a higher amount of the list price of the same vehicle is taxed each year.

The taxable benefit when fuel is provided for private use in a company van will rise from £550 for 2012/13 to £564 for 2013/14. In future years the fuel benefit multiplier for cars and the van fuel benefit will increase in line with the rate of inflation as measured by the RPI.

Unincorporated businesses will be permitted to calculated profits and losses for tax purposes using the cash accounting basis, rather than the standard accruals accounting basis. The cash basis ignores all creditors, debtors, prepayments and accruals, and includes flat-rate amounts for certain expenses such as motoring or use of the home for business purposes.

This cash basis will be compulsory for anyone who claims Universal Credit, but it can only be used by businesses whose turnover, when they start to use the cash basis, is under the VAT registration threshold. The business will be required to continue using the cash basis until it is no longer suitable for them, perhaps when the turnover exceeds a certain threshold. This will prevent businesses from opting in and out of the cash basis to gain a tax advantage. The cash basis can be applied from 6 April 2013.

The taxation of partnerships can be very complex. So the Government has asked the Office for Tax Simplification to make suggestions to simplify tax for partners and partnerships.

Alongside this review, the Government is considering changes to the self-employed status of the members of LLPs, and restrictions on the variation of profit allocations within the LLP. These changes may make the taxation of LLP members more like employees of companies for some members. Any changes to the taxation of partnerships or LLPs will not take effect until at least 2014. However, if your business operates as an LLP please talk to us about how the structure could be changed if the tax changes prove to be hostile to LLPs.

The corporation tax rates for small and large companies will be aligned at 20% from April 2015. This will remove the need for the associated companies rule and the marginal rate of corporation tax will disappear.

Where a company that is controlled by its directors or five or fewer shareholders, makes a loan to a participator (typically a shareholder/director), there are tax consequences. The company must pay 25% of the loaned amount to HMRC if the loan is not repaid within nine months of the end of the company’s accounting year. This rule is widely taken advantage of by company shareholder/directors who repay the loan just before the nine-month deadline and immediately take out a replacement loan from the company. New tax avoidance rules will apply from 20 March 2013 such that:

– loans channelled through third parties to shareholders will be included in these rules;
– transfers of assets from the company will be treated as loans; and
– the immediate replacement of a repaid loan will not count as a repayment of the first loan.

If you have taken a loan from your own company we need to discuss whether you will be caught be these new tax avoidance rules.

The rates and thresholds of the main capital allowances will apply as follows for 2013/14:

Expenditure within the AIA cap qualifies for 100% allowance in the year the asset is bought. The AIA cap was changed in April 2012 and January 2013, so great care is needed to calculate the available AIA for accounting periods which straddle the change. The AIA cap is due to revert to £25,000 on 1 January 2015.

The standard personal allowance will rise to £10,000 from 6 April 2014, a year earlier than expected. The age-related allowances are frozen until 2015. The allowances as they have been announced for 2013/14 are:

The higher rate and basic rate thresholds can be increased by paying personal pension contributions or gift aid donations.

Some individuals can choose to drawdown amounts from their pension fund instead of buying an annuity with the funds on retirement. The maximum amount of the permitted drawdown is increased from 100% of the equivalent annuity value of the fund to 120% of that same annuity value. This change comes into effect from 26 March 2013.

The thresholds for capital gains tax (CGT) have increased slightly for 2013/14:

When a business owner sells his business, they can qualify for entrepreneurs’ relief if they sell the whole business or a significant part which can be operated as a separate business. This relief reduces the tax payable on the sale to 10%.

The Government is proposing a new capital gains relief to encourage business owners to sell a controlling interest in a business to the employees who have worked in the business. This new tax relief will not apply until April 2014.

The SEIS was introduced for investments made in small new trading companies from 6 April 2012. With a limit on investments under the scheme of £150,000 per company. Each investor can subscribe for up to £100,000 of SEIS shares per tax year and get 50% income tax relief.

If that investment is funded using a capital gain made in 2012/13. Then 100% of the reinvested gain is exempt from CGT. The CGT exemption was to be limited to investments made only in 2012/13, but it has been extended for two further years at the rate of 50% of the gain, not 100% of the gain. This is still a significant tax saving.

The original SEIS rules contained a serious trap for investors. A company acquired from a formation agent could not qualify; it had to be incorporated with individuals rather than another company as the original subscribers. This administrative niggle has been removed for shares issued from 6 April 2013, but not for companies formed earlier.

The inheritance tax (IHT) nil rate band will remain frozen at £325,000 until 2017/18. This is the amount of a deceased person’s estate that is free of inheritance tax.

The estate value is arrived at after deducting any debts owed by the deceased.  The value of any assets that qualify as business property, agricultural property or woodlands. A number of tax schemes exist to make use of these deductions for debts to reduce deceased esate value.  Hence reduce the IHT payable. To block such tax avoidance schemes the deduction of debts from the value of an estate will be prevented where:

– the debt is not repaid to the creditor; or
– the loan was used to acquire property which is exempt from IHT.

These changes apply from the date Finance Act 2013 approved.

The VAT rates remain unchanged at…