Lets figure out the differences between Salary and Wages 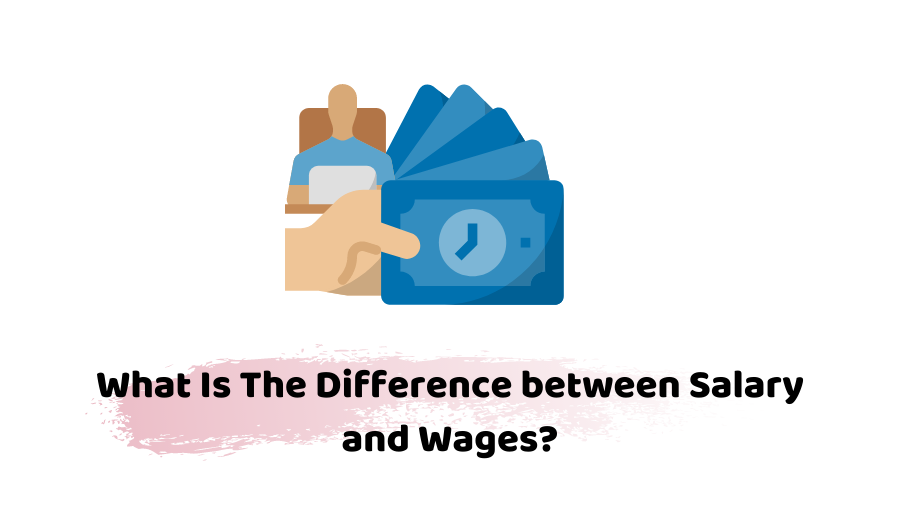 31 May Lets figure out the differences between Salary and Wages

In this article, we will learn everything we need to know about what is the difference between salary and wages. Each of the terms has its unique facts. We see salary as a fixed amount that is paid to employees at the end of every month for the productivity and performance of work. Wages are paid to workers with calculations of either per hour or per day for the completion of given tasks.

A prominent difference between salary and wages lies in the fact that salary is pre-decided and fixed between the employee and employer. Whereas wages do vary on the productivity and amount of work.

The content covered in this article is listed below for you.

Get in touch with our Consultants and know about salary vs wages!

How to define Salary?

The term Salary is viewed as a predestined fixed amount between the employee and the employer, based on performance or the services provided by the employees daily. Usually, the amount of salary is fixed and the employees provide their services to the organizations for a certain time limit. In case the given tasks are not accomplished within the decided working hours, the employee has to give in unpaid extra time to achieve his targets.

Perks of being a salaried person include certain employee benefits that vary from company to company include: 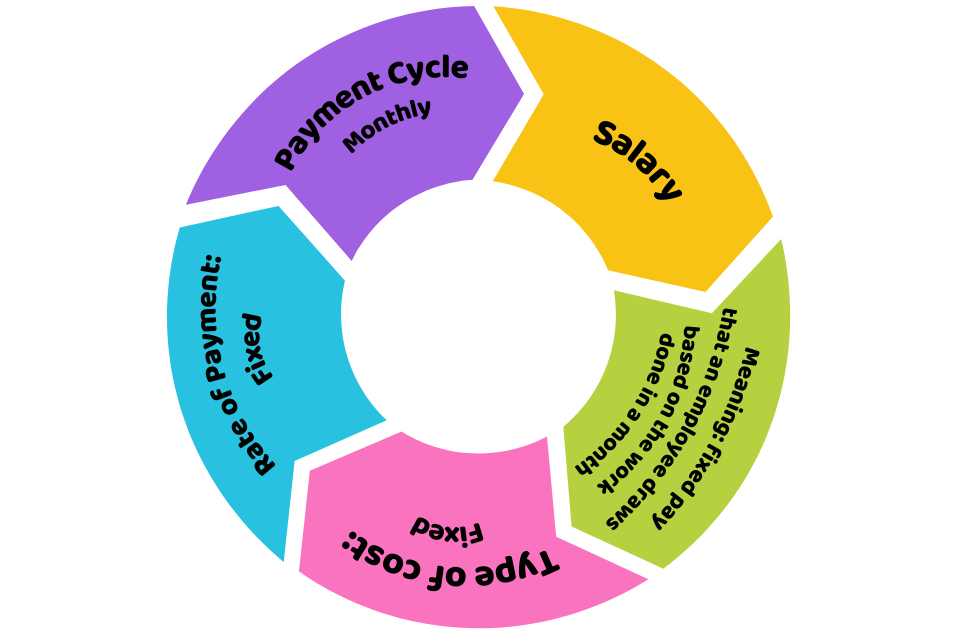 How to Define Wages?

Since, workers get their wages on an hourly basis, increasing what they earn will demand to devote extra working hours. In case, the worker is not available for work on any specific day, he will not be paid as wages don’t come with the benefits of annual leaves.

Manual labour and compensation on an hourly basis are often called out to be the Blue Collar Jobs. This sort of jobs and workers are classified as working-class and nature of work include:

Looking for tailored accounting and payroll services? Feel free to reach out!

Some other facts related to wages are shown below.

Some of the major facts to know what is the difference between salary and wages are given below.

1- Workers as wage holders get additionally paid when they work for extra hours whereas salaried employees do not get it paid when they give in extra working hours for task completion.

2- Wages are paid to workers who come under the work structure like manufacturing and construction. Salaried employees work in administration or other office sectors.

3- Wages are paid on an hourly or daily basis to workers who are in the process of manufacturing and construction whereas salary is paid to efficient multi-taskers with skillful resources in the offices.

4- Workers get their wages based on manufacturing, mining, or construction hours. While salary is given to an individual for his productivity and performance at work.

5- Wage holders are paid on hours invested in work and it’s not fixed but the salary is fixed and salaried people are paid every month.

6- Salaries are fixed and remain unchanged for a very long period but wages are not fixed and the rates keep on changing now and then. 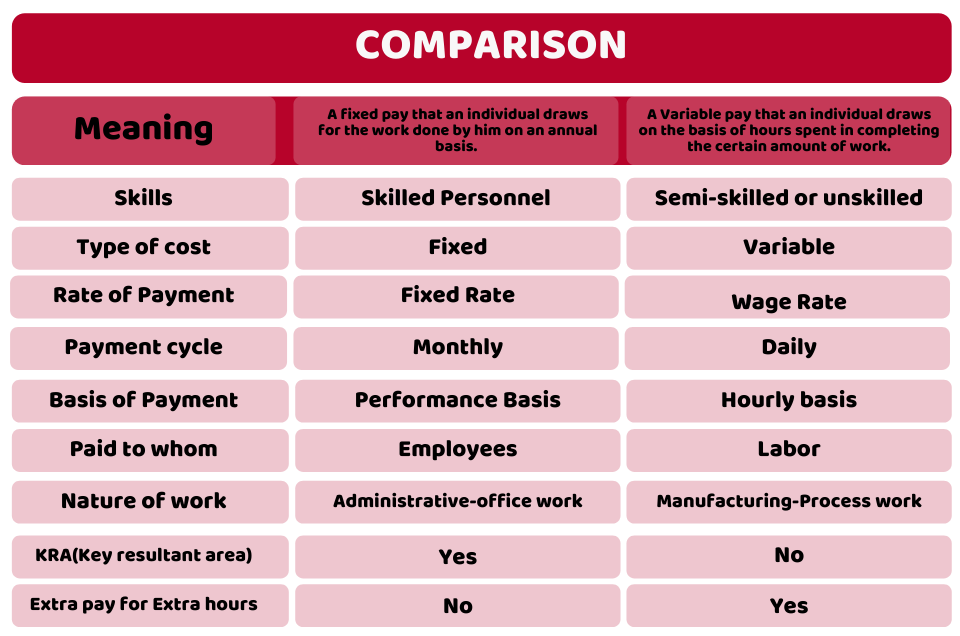 Taking everything into account, we can see what is the difference between salary and wages. How salaried people get benefits of a fixed amount every month, whereas wages holders enjoy an additional paid amount for extra working hours.

Know the most advantageous ways of earning with Accotax!