What You Absolutely Must Know When It Comes to IR35? 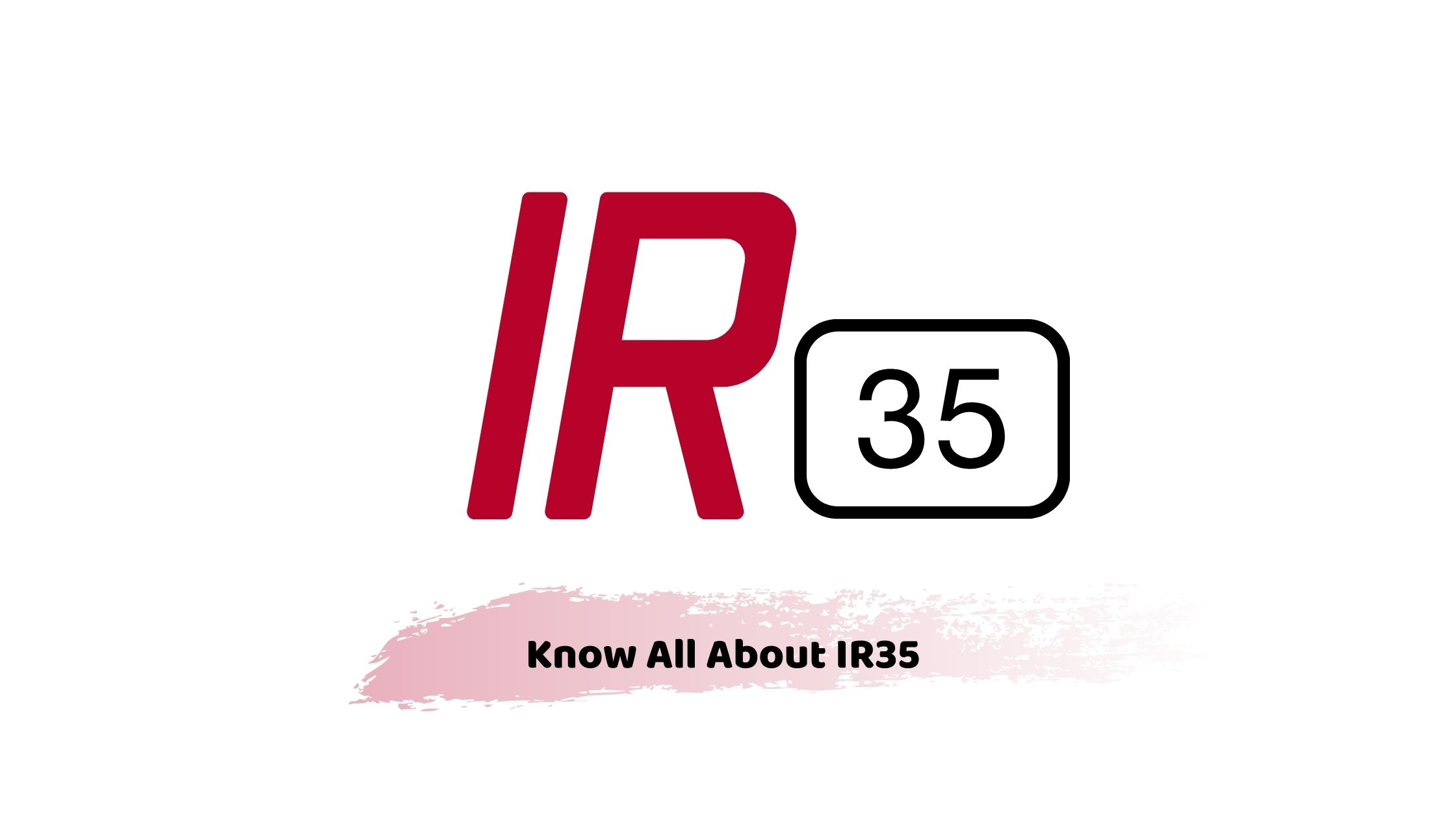 04 Feb What You Absolutely Must Know When It Comes to IR35?

When you’re going out there to be amongst one of the contractor accountants in London, it can understandably be quite anxiety-inducing. This is particularly true since there’s quite a lot to learn and process. After all, having permanent, gainful employment means you have a lot of security. You’re going from that to something that’s far less stable, and there has to be a lot of preparation done.

A contractor has multiple things they have to learn and be equipped with before they ever get on their first contract. The IR35 is an integral part of all this, which is why knowing all about it is downright crucial.

Here is what you absolutely must know when it comes to IR35:

HM Revenue and Customs (HMRC) introduced IR35 as a way to address contractors avoiding taxes. It is basically anti-avoidance tax legislation. There are several benefits that limited company contractor accountants in London are entitled to, which workers who are permanently employed won’t get to enjoy. A number of contractors had gone through all the trouble of falsely claiming to be self-employed even if they were gainfully, permanently employed by a company or entity. These same contractors then go on to pay fewer taxes and end up filing a claim for benefits they should not actually be entitled to. Overall, they are referred to with the term “disguised employee.” Their shady behaviour led the government to pay attention, hence IR35.

Any new contracts that are made by limited company contractors will end up being classified “inside” or “outside” IR35. Anyone found inside is automatically seen as a disguised employee, which means an increase in taxes to be paid. Of course, what naturally follows paying more taxes means less take-home pay as a whole. Being found “outside” is most ideal, because this means having the ability to split what you made in terms of salary as well as dividends. Both your tax and National Insurance contributions will be minimum as a whole. Ultimately, this leads to you making more as a contractor in terms of take-home pay instead of what you would have gotten as a permanent employee with the same fee.

In order to correctly determine the status of your IR35, there are some guidelines from HMRC that can be put to use. How do you know if you’re outside instead of being inside? Look at the following factors:

When starting out as a contractor instead of working at a permanent employee position, there’s a lot to learn and prepare. One of the most important things before any new contracts can begin is the IR35. It’s basically an anti-avoidance regulation with regards to taxes.

In search of contractor accountants in London? Contact Accotax today! We offer accountancy and tax consultancy services for self-employed, limited companies and contractors.

Contractor accountants London, IR35, Know all about IR35, What is IR35