Accountants for Self Employed & Freelancers

Tax Refund services for those working under C.I.S.

Accounting for all types of Limited Companies.

Accounting For Charities Registered in the UK.

Compliance only monthly packages for Contractors

Compliance only monthly packages for freelancers /Self Employed

Compliance only monthly packages for LTD's.

Compliance only monthly packages for Landlords.

All Inclusive monthly packages for contractors.

All Inclusive monthly packages for freelancers /Self Employed

All Inclusive monthly packages for Landlords.

All inclusive packages for Tech Startups, including part time FD.

All inclusive packages for growing businesses, including part time FD.

One off accounting services for Self Employed/Freelancers.

One off accounting services for Landlords.

One off accounting services for Landlords.

One off accounting services for LTD companies.

One off accounting services for Dormant companies.

Thinking of setting up a Limited company in the UK?

Confused if your company is dormant?

Welcome to ACCOTAX, Find out a bit more about us.

Things to do when you have a Limited company in the UK.

Thinking of Joining us? Get to know more about us.

Switching is as easy as 123. Get in touch to find out more.

Get to know about our team.

A firm of Chartered Accountants Based in London.

Want to be part of our team?

Setup a direct debit with us.

Make a payment via Paypal

Pay us by debit or credit card.

Let us help you to register for VAT

Starting as a Self Employed?

Get in touch with HMRC.

Have an Employee? Register Now.

Complete this form and send it to us.

Let us manage your practice from A to Z. We’ll take care of everything on your behalf.

Happy with your setup? Let us manage your client. We’ll act as your back office.

Hire a Full/Part-time Accountant and grow your team as you need.

Hire a Full/Part-time Support staff to grow your firm.

Hire a Full/Part-time Bookkeeper and grow your team as you need.

Sell your Firms to Us

Are you planning to retire or tired of running your own practice?

Sell Over the Years

Planning to retire in next few years? Plan ahead, let's talk.

Outsource your social media marketing to us.

Looking to grow your practice? Let us help you.

Struggling to get accounting leads? Get in touch with us.

thinking of starting your own practice? Start a franchise.

Coronavirus Job Retention Scheme by the Government has made it very clear about Furlough Policies but still, there are unanswered questions like Can A Director Be Furloughed in any company?

No satisfying answers are dealt with in regard to company directors being on furlough. One thing is to ensure that non-executive directors can’t be furloughed because they are not the employees of the company. The question arises about other directors here.

Generally, the directors have multiple roles in the company. 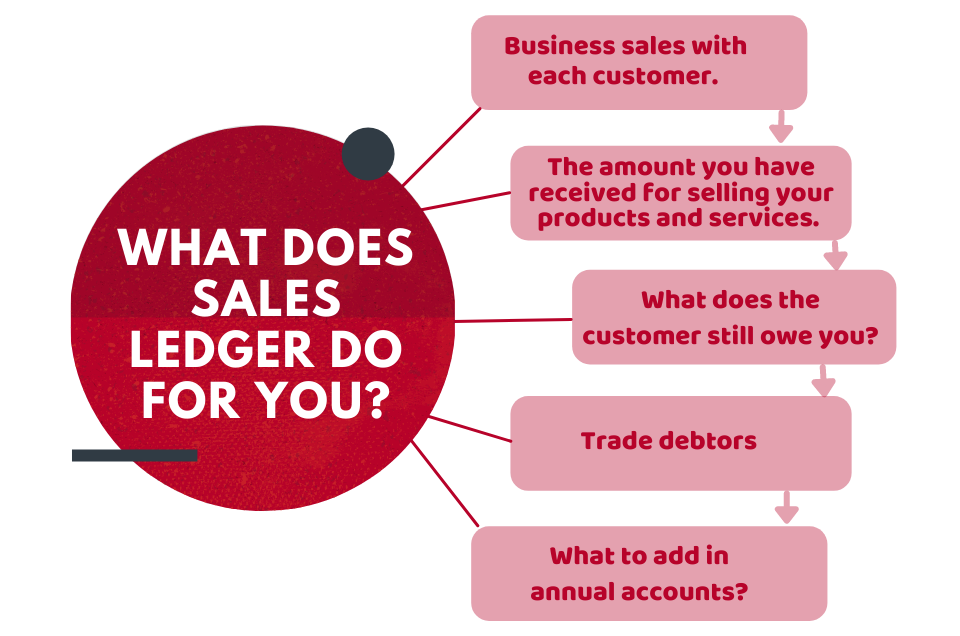 Learn Major Takeaways of Company Directors and shareholders with Accotax!

Before we dig deep into the debate on Can A Director Be Furloughed, let’s talk about the statutory duties of directors. In case the director works as an employee with the company, is it possible to run the business to send them on furlough and carry out the business without the duties they perform? The trouble in answering this question is:

“There is no fine line between the duties performed by the directors who work as an employee with the company and the director who is registered.”

The duties carried out by a director are the backbone of the work structure. Without this, it is uncertain to run the company. So, the director just can’t be on furlough for an indefinite time period and perform his duties. By furlough we mean the unpaid absence of the employee and for that certain time period, the employee is not required to do any of the job tasks. This seems impossible without the directors to carry out with the company.

Reach out to Accotax for the Job Retention Scheme and learn more about the terms and conditions of Furlough!

Can A Director be furloughed? Yes, confirmed by a representative of HMRC. However,  this has conditions that say it is possible only in terms of employment but he will continue performing his duties. Although, this information is still not confirmed formally from the Government or HMRC.

In cases where the director is also the shareholder, they will get a small portion of their salary and the rest of the amount will be given as dividends. The reason behind the dividends that you are protected from paying national insurance as it is paid through PAYE. So, if the shareholder director is furloughed only 80 percent of his salary is recovered and the rest of the amount is not remunerated.

Let’s take a practical example of a director who is also a shareholder of the company for a better understanding of this particular scenario.

Struggling directors who are also the shareholders are very disappointed by this news. There is a struggle by the directors going on to reconsider this situation and rectify it to a better solution but there is no development so far.

For further updates and developments, be in touch with Accotax!

To sum up, the debate on Can A director be furloughed, we can say that whether the director is a shareholder or works as an employee of the company, he can’t be on furlough completely like other employees. The reason behind is that to carry out the company and business without a director’s performing duties is not possible. This would be like you are sinking your business name with your own hands.  Moreover, in terms of employment, a director can be partially on furlough which causes him damage like other employees as he gets only 80 percent of what he was earning before. The remaining 20 percent of the amount can’t be recovered. Which is a demotivating and disappointing factor for the directors as well.

Get an Instant Quote

Get an instant quote based on your requirements online under 2 minutes, Sign up online or request a call back.

Looking for all inclusive monthly packages? Let us take care of your affairs so that you can focus on your business.

Meets Your Business Needs Beyond Numbers.

Your details will not be shared or sold to third parties. By submitting you agree to our standard Privacy Policy.

Request a callback
Get Instant Quote

Call Now
Share this ArticleLike this article? Email it to a friend!
Email sent!