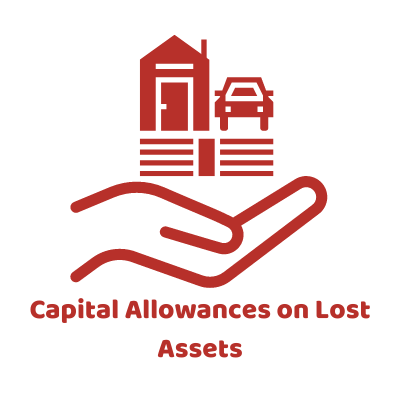 Capital allowances are the practice of allowing a company to get tax relief on tangible capital expenditure. You allow expenses against its annual pre-tax income.

A distinction is set between assets that no longer exist. That’s the asset that has negligible value.

Entire loss, destruction, dissipation, or extinction of an asset serves as disposal. It’s regardless of all the compensation received.

The resulting loss is allowable for capital gains tax purposes. When there’s compensation, it’s considered as proceeds from the disposal.

The legislation does not define ‘negligible’ but HMRC takes the view that it means that is worth ‘next to nothing’.

Condition A is that the asset is negligible while still owned by the person.

Condition B is that:

The asset must still exist

For a negligible value claim to succeed, the asset must exist where the claim takes place. If the asset ceases to exist, for capital gains tax purposes, there’s actual disposal of the asset.

Effect of a successful claim

Please consider that the allowable mislaying arises from the deemed disposal rather than from the negligible value claim itself.

In certain circumstances where the claim relates to qualifying shares, the loss can be set against income.