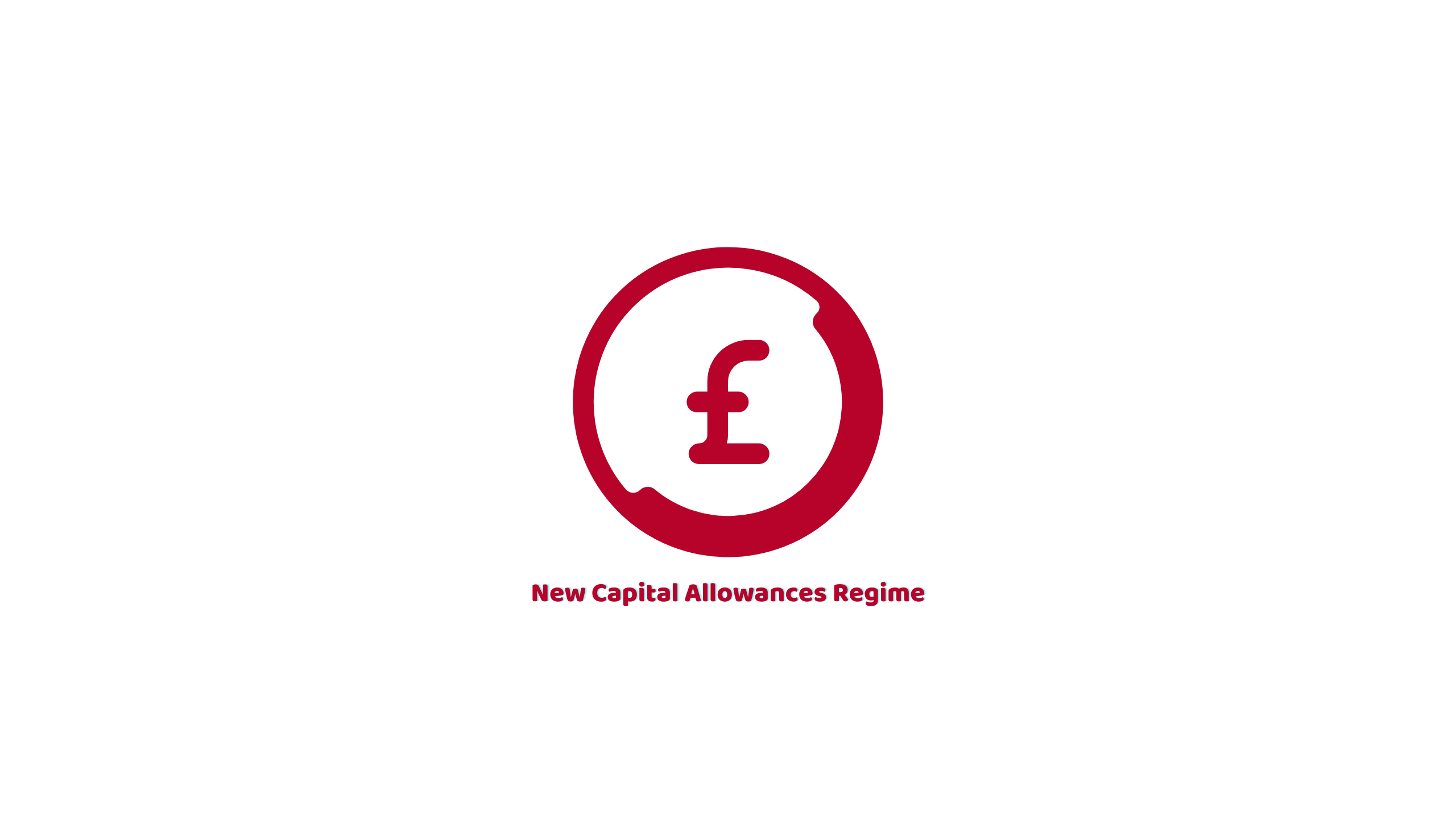 Relief is now given at 100% on an annual investment allowance of £100,000 p.a. (£50,000 to April 2010 and schedules to be £25,000 from April 2012) of capital expenditure (basically, the first-year allowance of 100% currently limits at £100,000) and is available to businesses of all sizes on plant, machinery, and fixtures, excluding motor cars and long-life assets.  The monetary ceiling is divided up between businesses/partnerships under common control and companies in the same group, or companies under common control carrying out similar activities or at the same location.  The annual limit is reduce proportionately for accounting periods of less than twelve months and is time apportion between accounting periods in which a different ceiling limit applies.

Integral fixtures which do not fall within the £100,000 annual investment allowance vans limit only qualify for a 10%  (8% from April 2012) writing down allowance via a new reduced rate pool.  The types of expenditures involve include lifts, escalators, heating, and cold water systems, air conditioning systems, wiring, and certain other items of plant and machinery which become part of the building into which they fit.  Plant and machinery not being integral fixtures and in excess of the £100,000 limit falls into the general pool and qualifies for the 20% (18% from April 2012) writing down allowance from the year of acquisition onwards.

The rate continues at 100% (and does not count towards the use of the AIA ceiling limit) but loss-making companies can now surrender their allowances for repayable tax credits, similar to research and development tax credits already available.  (Note that that facility does not apply to low emission cars and in any event, only applies to companies and not individuals or partnerships.)

From April 2009 the expensive car rules (in which capital allowance rates are restricted to £3,000 p.a. but on disposal, a balancing allowance is granted to the extent of all previously unrelieved expenditure) were replaced and on additions from April 2009 allowances are available based on the car’s CO2 emissions as set out below:

As all cars are to be pooled, there is unlikely to be balancing allowances available for companies on disposal as the pool will continue for the life of the trade.  Individuals and partnerships with vehicles that include a private use adjustment should continue to qualify for a balancing allowance as and when disposal takes place at less than the written down value for tax purposes.

For leased vehicles and hire cars for 45 days or more acquired from April 2009 onwards a 15% disallowance of lease/hire costs incurred will apply to cars with emissions of 160g/km and above.

One other point to consider is the definition of a van, especially in the context of double cabs and other hybrids. This is complex and depends on the make and model of the specific vehicle but broadly is a vehicle of less than 3500 kg of construction design primarily for the conveyance of goods or burden (rather than people).

Note that it is the purpose for which the vehicle’s design that is important (actual usage is irrelevant).

Also note that HMRC generally accepts double-cab pickups with a payload of one tonne or more as vans and apparently the Land Rover Defender 110 with blank out windows behind the second row of seats also classify as a van (note that the category under which a vehicle is registered for road tax is likely to be accepted as evidence of its status, i.e. categories TC48, 49, 59 are cars whereas categories TC36 and 39 are light goods vehicles).

Where an accounting period straddles 1 April 2012 (companies) and 6 April 2012 (individuals/partnerships) the writing down allowance will be calculated by time apportioning the old and the new rates.  Similarly, where an accounting period straddles a date on which the annual investment allowance changes a time apportionment of the old and new ceiling limit will apply.  Furthermore, the allowance available for qualifying expenditure post 1/6 April 2012 has a limit to a maximum by reference to the new lower annual £25,000 figure.  In practice, this means that to maximize the allowance on all but the smallest items expenditure needs to incur on or before 31 March 2012.

Expensive cars (i.e. those costing more than £12,000!) owned at the April 2009 transitional date will continue to qualify for a 20% (18% from April 2012) writing down allowance subject to a maximum of £3,000 p.a. and a balancing allowance on disposal but after five years, i.e. in April 2013, any vehicles subject to the transitional rules at that point will be merged into the new system.

Let our accountants in London make things easier to understand for you. We’re friendly, proactive, young and keep up with all the latest developments in your business to make sure you’re on top of your game.

The new regime favors smaller businesses in terms of rate allowance due (100% up to the £100,000 p.a. limit) and simplicity.  For larger projects of capital investment advice should be sought to ensure the availability of allowances is maximized.