What are self-assessment penalties? 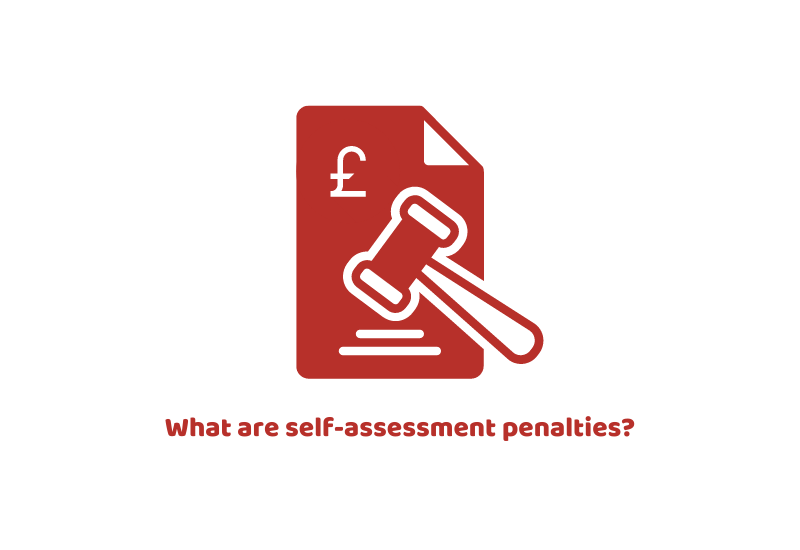 06 Feb What are self-assessment penalties?

Based on recent years, HMRC will potentially issue at least 1 million late filing penalties.  It’s important to stay ahead of the game.  In terms of advising clients that fail to meet the filing obligation, you’ll be able to address disputes with HMRC.

Finance Act 2009, Schedule 55, and Schedule 56 reformed the penalty regime for self- assessment.  There are two types of penalties that need to be considered

Late filing penalties are as follows

HMRC can suspend late payment penalties where the taxpayer agrees a Time to Pay arrangement; tax is paid over some time.

The taxpayer can avoid penalties if he has a ‘reasonable excuse’.  For example, if the taxpayer was suffering a severe illness which prevented him from managing his affairs.

There are several other situations that HMRC may consider as a reasonable excuse:

It should be noted that there are some situations that HMRC will not accept as a reasonable excuse.  Examples of these are:

The onus is on the taxpayer to provide enough details to determine if the reason or reasons existed at the time of the default.

HMRC will automatically issue the relevant penalties.  The taxpayer can appeal if they believe that the penalty is not due, by providing the details of reasonable excuse where they consider have. It could be a combination of reasons.

HMRC agrees with the appeal the penalty will be removed. If HMRC does not accept, it is possible to challenge HMRC’s decision. A motion was taken to the First-Tier Tribunal.  A tax return must be submitted as soon as possible as the default must be remedied as quickly as possible.