Director of a Limited Company 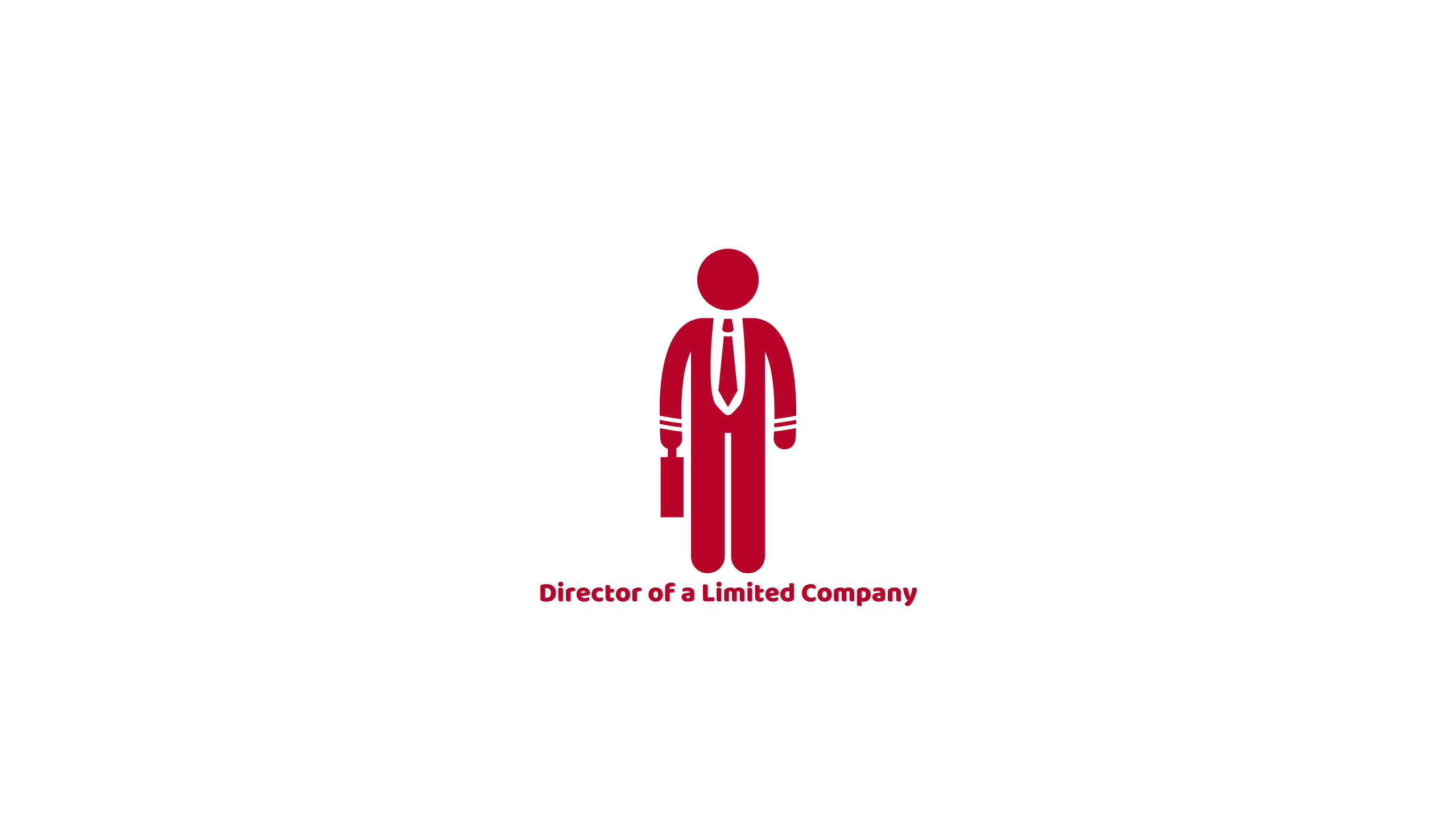 01 Oct Director of a Limited Company

Can anyone be a director?

Generally, it is up to the members (shareholder owners) to appoint the people they believe will run the company well on their behalf. The only restrictions that prevent anyone from becoming a director are:

the person must not have been disqualified by a court from acting as a company director (unless he or she has been given leave (permission) to act by a court for a particular company);
the person must not be an undischarged bankrupt (except with leave of the court);
in Scotland only, anybody under the age of 16;
You do not have to be a UK resident or National to be a director of a UK limited company.

What responsibilities does a director have?

A company director is ultimately responsible for managing the company and ensuring it remains legal and solvent. Directors are appointed by the company shareholders to run the company on behalf of its owners.

Every company director has a personal responsibility to ensure that statutory documents are delivered to the Registrar as and when required by the Companies Act. In particular, financial accounts, annual returns, a notice of change of directors or secretaries or in their particulars, and a notice of change of registered office.

Many of these tasks are often completed by the company secretary but it remains the director’s responsibility to ensure this happens.

What happens if accounts or annual returns are not filed?

All the directors of the company could be prosecuted. Failure to deliver documents on time is a criminal offense. On conviction, a director could end up with a criminal record and a fine of up to £5,000 for each offense.

Alternatively, if the Registrar believes that the company is no longer carrying on business or in operation, he could strike it off the register and dissolve it. If this happens all the assets of the company, including its bank account and property, generally become the property of the Crown.

Yes. Occasionally directors are prosecuted for failing to deliver accounts and returns to the Registrar on time. This is usually the result of persistent failure to deliver statutory documents on time and may also lead to a director being disqualified from taking part in the management of a company, for a specified period.

What happens if accounts are delivered late?