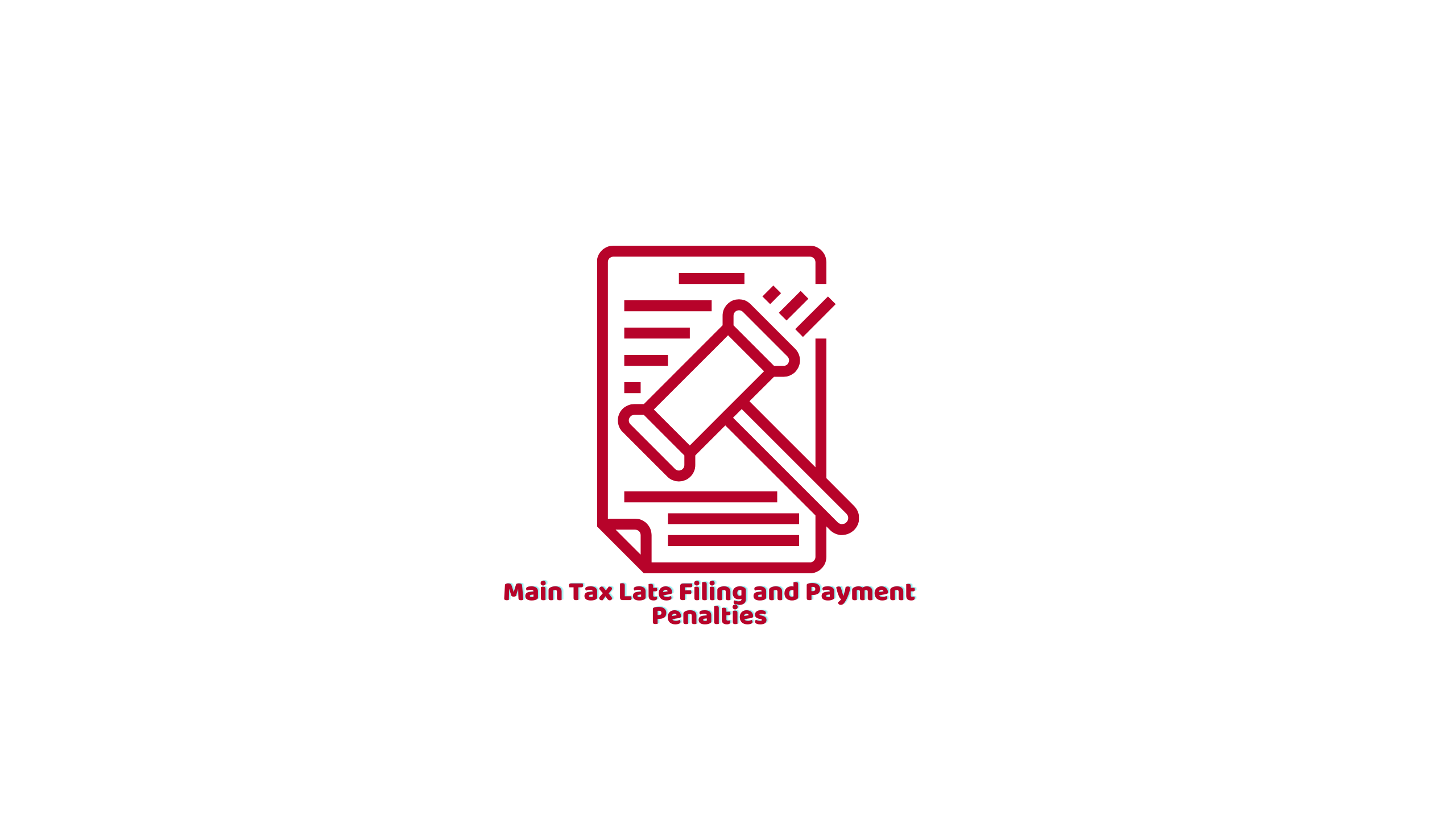 As a small business owner, you will have to deal with a number of different departments within HMRC. Each department has different forms to complete with different deadlines and different penalties should either your submission or payment be late. The following is a quick guide as to what you need to be aware of when dealing with HMRC and which deadlines you should put in your diary.

When you have employees, you must operate within the guidelines of PAYE. You must complete an Employer Annual return form (known as a P35) which summarises the deductions you have made throughout the tax year and a P14 form for each employee which summarises the PAYE deductions for each employee. These forms must be submitted by the 19th of May following the end of the tax year. You must file these forms online: penalties are imposed for filing them on paper.

HMRC only issue these penalties periodically every four months in September, January and May the following year, so if you forget to file your return the first penalty notice issued will be for £400.

If you feel that a penalty has been issued in error, make sure to appeal against the penalty in writing to HMRC. Details of how to appeal can be found on HMRC’s website.

Interest is payable on every late payment throughout the year. For PAYE purposes periods run from the 6th of the month to the 5th of the following month. If paying by cheque, payment should be made by the 19th whereas if paying electronically the payment has until the 22nd to clear in HMRC’s bank account. HMRC does not accept Faster Payments so make sure to allow for at least 3 working days for the funds to clear.

HMRC charge daily interest on late payments of PAYE using HMRC late payment interest rates which can be found on HMRC’s website at www.hmrc.gov.uk/rates/interest.htm. Interest will be backdated at the end of the tax year once you have filed your Employer Annual Return.

Penalty charges may be issued for missed payments of PAYE…

If you operate in the construction industry you must file a return to report the deductions you have made from your subcontractors on a monthly basis. The period runs from the 6th of the month to the 5th of the following month and you have 14 days to make the return. For example, for the period from the 6th of May to the 5th of June, you must file the return by the 19th of June. It is still possible to file paper versions of the form, but as with most HMRC forms they can also be filed electronically and it is likely that this will be mandatory in the future.

The payment of the CIS deductions are made at the same time as your PAYE payments and have the same deadlines as described above.

You must make a return every month even when no deduction has been made: if no deductions have been made then you must file a nil return. The penalties for failing to file the monthly return are severe and are as follows:

These penalties are cumulative, so if you are 12 months late the penalty is a minimum of £1,100. The maximum penalty is capped at £3,000.

CIS is paid at the same time as PAYE and follows the same payment pattern. The same penalty and interest regime apply as outlined above.

P11D forms are required if you provide benefits to employees. Some examples include a company car, fuel, private medical insurance, beneficial loans and accommodation. The P11D and P9D also give a breakdown of the expenses provided to each employee. The P11D(b) declares the Class 1A National Insurance payable by the employer.

Forms P11D, P9D, and P11D(b) should be filed by the 6th of July following the tax year. The penalties are similar to those issued for late filing of the Employer Annual Return. A penalty of £100 is issued per month or part month the return is late, for every 50 employees.

The same penalties and interest rates apply to Class 1A National Insurance as to that under PAYE.

VAT returns are made quarterly in the majority of cases, but there are monthly and annual schemes.

If paying by cheque you must pay by the VAT return due date but if paying electronically you can also pay any VAT due by the 7th. Again, HMRC do not accept Faster Payments so you must ensure funds clear by then. Furthermore, if paying by direct debit HMRC will collect payment a further 3 working days after the 7th.

There are different rules depending on your turnover. The table below summarises the rules for surcharges where deadlines are not met:

If you are late with a payment or filing a return, HMRC will initiate a 12 month probation period known as a ‘Surcharge Period’ during which any successive failures will incur the next level of fine as well as resetting the Surcharge Period for another 12 months. The Surcharge Period will come to an end when 12 months of consecutive returns are filed and paid on time.

Surcharges apply if you miss a return or a payment, so even if you pay on time but don’t file the return the surcharges still apply in the same way and vice versa.

Your Company Tax Return must be filed within 12 months of the end of your accounting period.

Penalties for late filing are as follows…

Payment of Corporation Tax is due 9 months and a day after the period end, this means that you may end up paying the Corporation Tax before you file your Company Tax Return. Interest is payable on any tax paid late as per the interest rates shown atwww.hmrc.gov.uk/rates/interest.htm.

The penalties for late Self Assessment returns are as follows:

The penalties are applicable even if no tax is due.

Interest is applied to any late payment of tax at the rates shown atwww.hmrc.gov.uk/rates/interest.htm. If you don’t pay you the tax you owe for the previous tax year on time by 31st January the following penalties apply…

Penalties do not apply to payments on accounts that are late but interest does.

In conclusion, operating a small business means that you have a number of deadlines to adhere to. You must ensure that you file all your HMRC forms on time to avoid penalties and make payments on time to avoid interest and surcharges.

How We Can Help

We can guide you through the maze of deadlines and help by sending you reminders in respect of the taxes we act on your behalf for. Why not join our e- reminder system and get reminders for FREE*. Call us now on 0800 644 1258 to find out more.