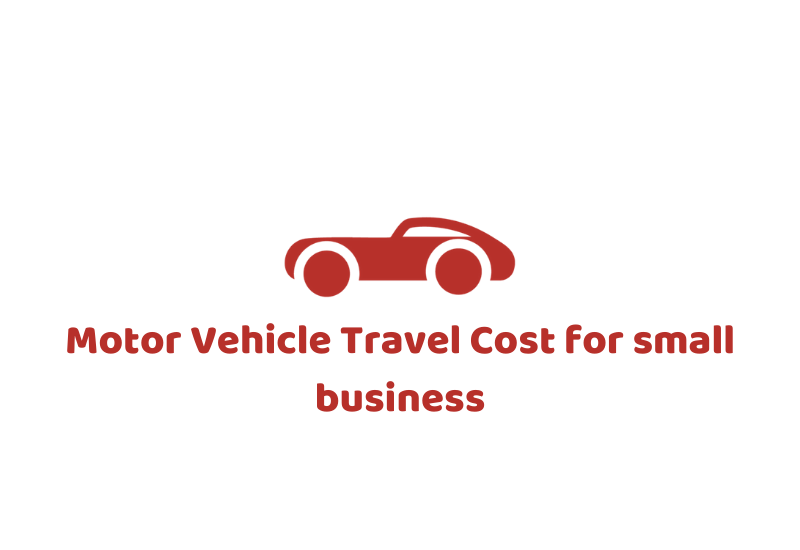 HM Revenue & Customs now change, on a quarterly basis, the rates at which business mileage allowances may be paid for cars provided by an employer, but where fuel is paid for by the directors/employees personally.

The rates designed to reflect changes in petrol/diesel costs and those applicable from 1 March 2013 are set out below.

The above rates may use to calculate the amount payable for all business journeys undertaken without incurring any tax liability on the individual employee. Alternatively, where all fuel purchased by the employer the rates can use to identify the cost of private mileage to reimbursed to the employer so about avoid a company car fuel benefit charge arising. Please note that the revised rates only apply in respect of business mileage in company vehicles. For non-company vehicles, there has been a change from 6 April 2011 in the 40p/25p rates to 45p/25p which are applicable to the reimbursement of business miles undertaken using an employee’s own vehicle.

Whilst writing I would remind you of the importance of maintaining full and accurate records of mileage undertaken (whether in company cars or employee-owned cars) where business mileage is reimbursed using a rate per mile allowance. VAT input tax is recoverable (on the fair proportion of mileage allowances which relates to fuel in respect of which the petrol/diesel rates in the table above may use) subject to a VAT invoice(s) held which must equal or exceed the value of the business mileage reimbursement, and the date on the invoice(s) must correspond with the dates covered by any claim. It recommended that you tell your employees that all mileage/fuel claims must support by VAT invoices.

HM Revenue and Customs have changed, with effect from 1 May 2007, the fuel scale charge for the calculating VAT due where fuel provided for private journeys in a company car from the engine size and fuel type system to a charge based on the CO2 rating of the vehicle. The new system, mirroring that used for direct taxation, now has 22 bands with 5g/km increments.

Apart from the change to a CO2 basis, the system operates in exactly the same way as that which applied prior to 1 May 2007.

The table to used for the new system has recently updated (for VAT periods commencing on or after 1 May 2012) and a copy attached for your information. (Note that the current 20% VAT fraction of 1/6 applied to the annual, quarterly, or monthly scale charge as appropriate to calculate the VAT due in respect of each company car provided where fuel is also provided for private journeys).

The van benefit charges apply to anyone who has use of a company van and deemed to have private use (see below) of that van during the fiscal year. From 6 April 2007, there is a flat rate benefit charge on £3,000 per annum per van, irrespective of the age of the van with reductions pro-rata if the van is not provided for the whole tax year and on a just and reasonable basis if more than one employee is entitled to use the van for private purposes. There is also the fuel benefit of £550 per annum if fuel provided for a van and there is private use. Furthermore, the employer will have a Class 1a National Insurance liability on all taxable benefits arising.

The above however mitigated often by the more generous definition of private use now in force. The legislation states that where the van used ‘for the purposes of business travel’, then there may be no taxable benefit whatsoever (please note this more generous rule does not apply to company cars where a tax charge arises if the car is available for private use and also does not apply to vans not provided for business purposes) providing there is no, or only insignificant, private use. Commuting to and from work ignored for this test, as is another insignificant private use.

Insignificant private use defined as the van used for a few days at most in the whole year, insignificant in quality (i.e. a short private journey to drop off a quantity of rubbish at the tip, or a slight deviation to drop a child off at school), intermittent and irregular (a detour to call at the dentist on the way home) and very much the exception to the normal pattern of use of the van. Usage that would not count as insignificant includes where the employee uses the van for a holiday, to go shopping every week, private use for a continuous period of time, such as a week, or using the van outside of work for social activities.

Where appropriate, it suggested, for the avoidance of doubt and to support any contention that there is no taxable private use, that there is a clause in the employee’s contract of employment to prohibit the use of the van for private use, other than commuting to and from work. Additionally, a record of mileage should keep for all employees having the use of a van for business purposes only so about be able to show that all mileage or almost all mileage undertaken is for business purposes (including home to work and insignificant private use).

It is also worth noting that any significant private use, even for a few days, invalidates the exemption for the whole year, and the full £3,000 annual benefits charge will apply. No reimbursement for actual private use can negate the private use tax charge. Any contribution would only offset against the full annual charge. However, the £550 fuel benefit can be eliminated by a full reimbursement of all private motoring fuel costs in the year so that where the (more than insignificant) private mileage is low reimbursement is likely to be cheaper than the tax due on the £550 van fuel benefit.

One other point to consider is the definition of a van, especially in the context of double cabs and other hybrids. This is a complex area and depends on the make and model of the specific vehicle but a van is a vehicle of less than 3500 kg of construction designed for the conveyance of goods or burden (rather than people). Note that it is the purpose for which the vehicle design which is important (actual usage is irrelevant). Also note that HMRC generally accepts double-cab pickups with a payload of one tonne or more as vans and the Land Rover Defender 110 with blanked out windows behind the second row of seats is also classified as a van (note that the category under which a vehicle registered for road tax is likely to accept as evidence of its status, i.e. categories TC48, 49, 59 are cars whereas categories TC36 and 39 are light goods vehicles).