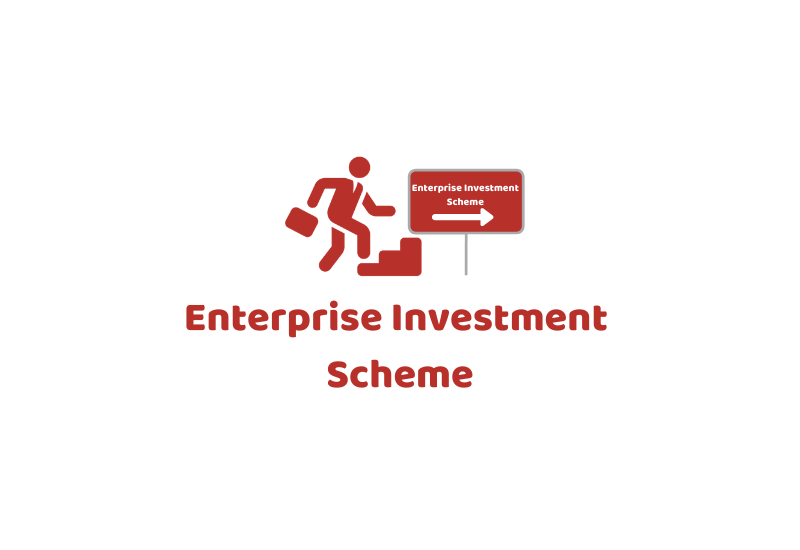 The Enterprise Investment Scheme provides for some significant income tax and capital gains tax reliefs for individual investors in unquoted trading companies. There are some very complex conditions that must meet for the tax reliefs given. So this helpsheet can only give a brief overview of how the various tax reliefs work.

Claims for the tax relief cannot be made until a certificate has been received from the company issued on the authority of HMRC.

The amount that can be invested in EIS shares is unlimited. However, only £1,000,000 invested in any one tax year will attract income tax relief and capital gains tax exemption.

For the purposes of investment, a husband and wife or civil partners are treated separately.

Individuals who qualify for tax relief

To qualify for the EIS income tax relief and CGT exemption the investor must not connect with the company during a period starting two years before the issue of the EIS shares and ending three years afterward. This excludes someone who is an employee or paid director of the company during that period, or who controls more than 30% of the company’s voting shares. The shareholdings of associated persons such as spouse and children, but not a brother or sister, will also be taken into account. A subscriber can receive reasonable remuneration as a director of the company after the shares issued.

Any investor can benefit from CGT deferral on investment in EIS shares, whether connected to the company or not.

The EIS shares must be new ordinary shares that are not redeemable for at least three years. They must pay up at the time of issue and carry no preferential rights to dividends or assets on liquidation of the company.

To issue EIS shares the company must be an unquoted company, which includes those listed on AIM, and there must be no arrangements for it to become quoted. For at least the three years after issuing the EIS shares it must carry on a trade or trades that do not include to a significant extent (taken to be 20% or more) an activity that excluded by the legislation. Excluded activities include leasing, banking, accountancy, dealing in land, and land-based trades such as farming, property development, or nursing homes.

No more than £5 million can raise under the EIS, VCT, or corporate venturing schemes in a 12 month period.

The company must not be in difficulty and must have a permanent establishment in the UK (but does not need to be carrying on a qualifying trade wholly or mainly in the UK).

The tax reliefs can take away if the EIS shares disposed of within three years of issue, the company ceases to qualify as unquoted or trading, or the individual becomes connected with the company during the same year period. The tax relief may also withdraw the investor receives value from the company in the period beginning two years before the issue of the shares to three years afterward.

How We Can Help You

Accotax can advise you on all aspects of qualification for both income tax and capital gains tax reliefs for EIS investments.